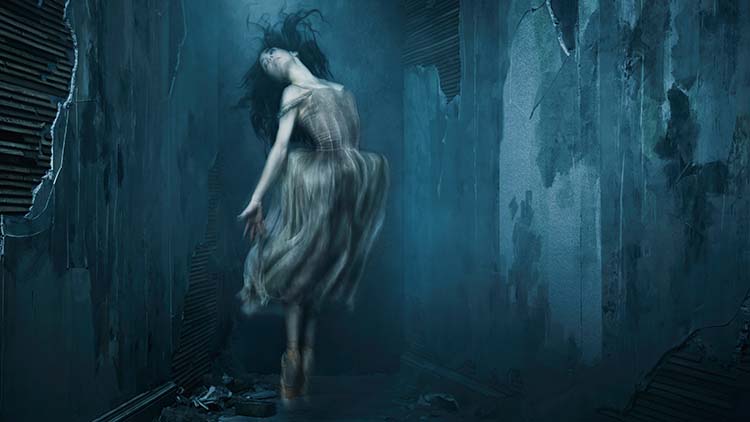 CineLife Entertainment®, in partnership with More2Screen, bring Akram Khan’s Giselle to U.S. cinemas, giving ballet fans the opportunity to see this award-winning production in glorious high definition on the big cinema screen. This acclaimed version choreographed by Akram Khan is hailed as “a beautiful and intelligent remaking of the beloved classic” by The New York Times and “a masterpiece of 21st century dance” by The Mail On Sunday.

One of the greatest romantic ballets of all time, Giselle has been reimagined by celebrated choreographer Akram Khan. In this retold story of love, betrayal and redemption, Tamara Rojo, Lead Principal and Artistic Director of English National Ballet, dances the role of Giselle, one of a community of migrant workers cast out of their jobs in a condemned garment factory.

With staging and costumes by Academy Award winning designer Tim Yip (Crouching Tiger Hidden Dragon), the ballet has won an Olivier Award, received rapturous 5-star reviews and was sold out when performed at London’s renowned Sadler’s Wells Theatre. Filmed live at the Liverpool Empire in October 2017, Akram Khan’s Giselle is directed for the screen by Ross MacGibbon.