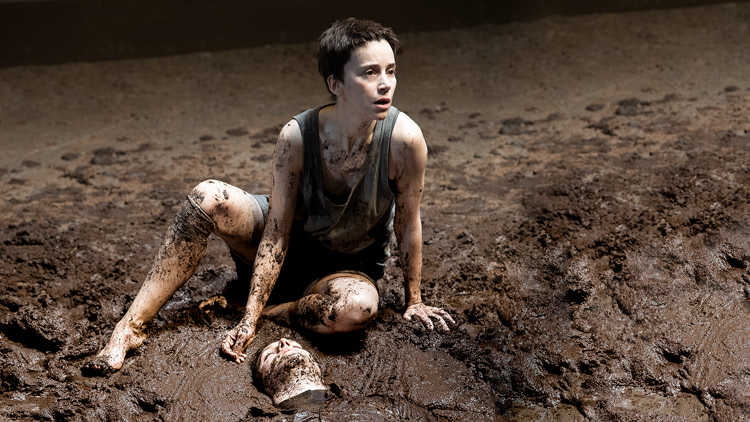 A Flea In Her Ear Scapin The Schemer

Upon his return from the Trojan War, Agamemnon is murdered by Clytemnestra, his wife, and Aegisthus, her lover. Seven years later, after a long exile, Orestes, Agamemnon’s son, returns to Argos. He and his sister, Electra, decide to avenge their father’s murder and dethrone the usurper who resigns at Clytemnestra’s side. Electra then urges her brother to take their revenge further by killing their mother.

Acclaimed director Ivo van Hove takes hold of the myth and presents a new interpretation of this ancient Greek tragedy. He combines two Euripides plays to tell the tale of a brother, Orestes, and a sister, Electra, who are reunited and join together in murder and revenge.

A Flea In Her Ear Scapin The Schemer