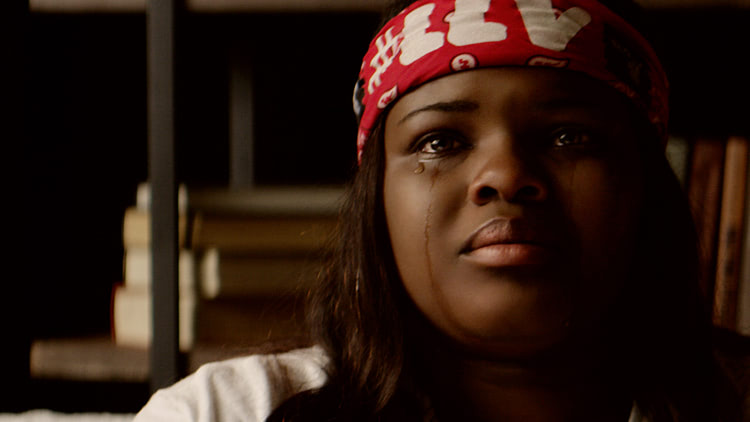 A Documentary Exploring the Unprecedented Level of Violence in Chicago

Chicago: America’s Hidden War pulls back the curtain and takes an inside journalistic war approach to the violence that’s plagued Chicago’s streets for far too long. This critical film is one of the most urgent, revealing, and relevant movies to be released on the big screen right now. It exposes Chicago’s pervasive genocidal-like behavior; explores what contributes to this war; asks why so little is done to stop it; and humanizes the normalization of its new homicidal culture. Though the subject matter is frighteningly eye-opening, it is also filled with actionable hope. A powerful rallying cry, this film moves the viewer from apathy to empathy and will help propel Americans and into action – regardless of locale – to declare “Chicago: This is OUR war.”

The documentary, Chicago: America’s Hidden War, is an official entry for the 2021 Oscars® in the category of Best Documentary Feature.